from a closet in Oklahoma

from a closet in oklahoma...

Hosted by Ty Hager
SHOW #4: JIM REILLEY
​A BRAND-NEW PODCAST FOR THINKERS WHO LIKE TO LAUGH
- AND LAUGHERS WHO LIKE TO THINK
​Novelist, songwriter, humorist and broadcaster Ty Hager has met a lot of interesting people and made many friends throughout his life and career as a semi-professional smart aleck. Now he’s interviewing a bunch of these friends, one-on-one, From a Closet in Oklahoma. 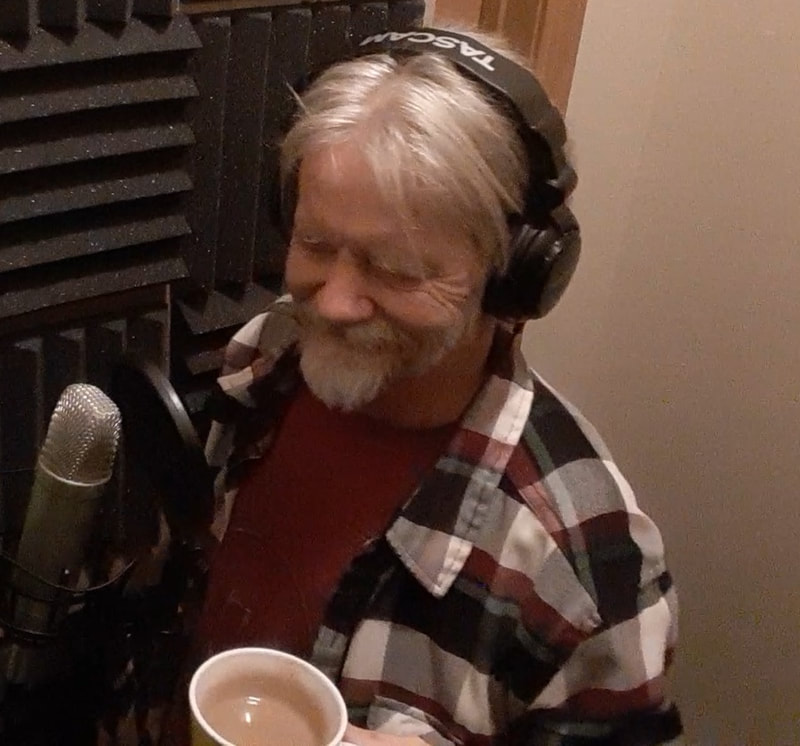 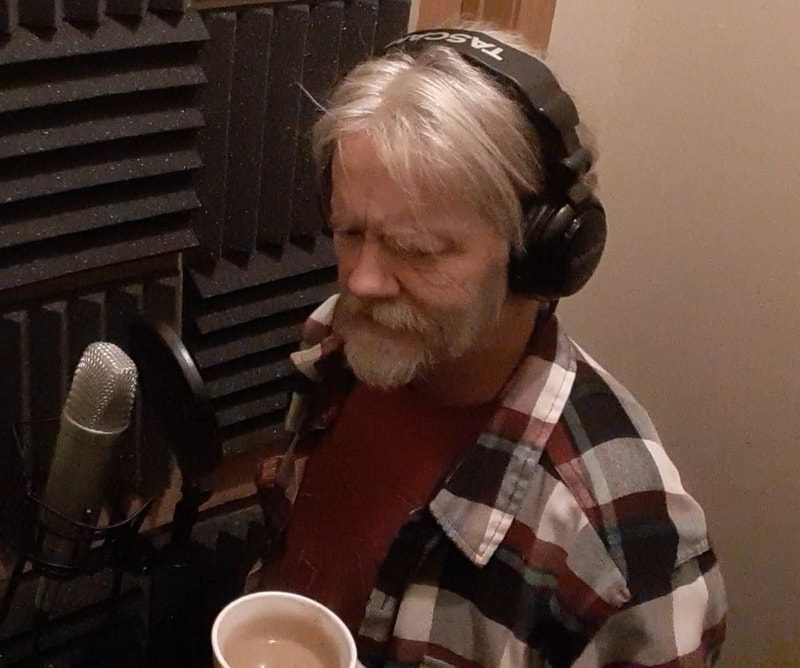 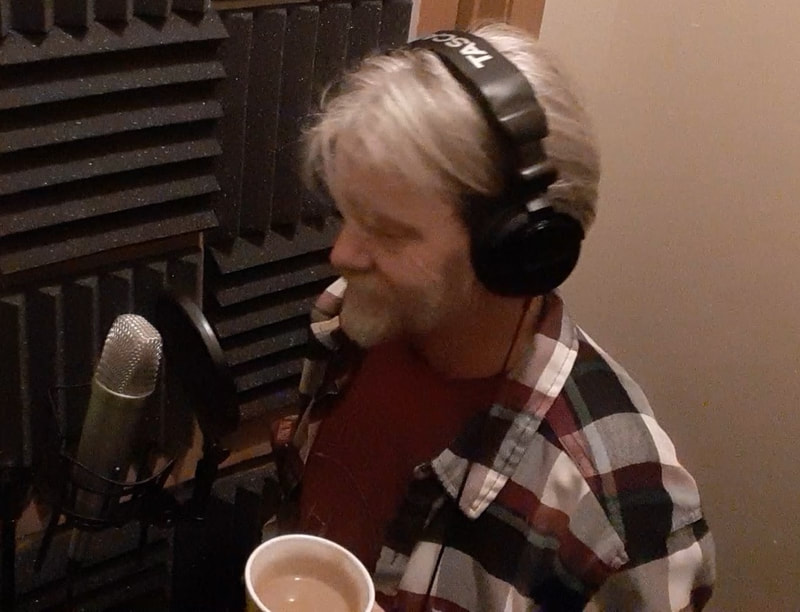 ​In this weekly (or thereabouts) podcast, Hager and his guests – recorded at locations nowhere near his closet – will share memories and chat about everything from writing and philosophy to creativity and music and culture. Hell, they may even talk about politics and religion. There might be some cursing, and there’ll definitely be a lot of laughs -  but mostly, you’ll just hear smart folks having entertaining conversations.
Theme Music for FACIO courtesy of Gregory "Butter" Haubrich
Listen to HILARIOUS interview clips from Ty's 2009-2010 Morning Show
ABOUT THE PRODUCER/HOST:
Ty Hager got his first DJ gig and wrote his first song in 1982. Since then, he’s gone back and forth between the two, hosting numerous radio shows (and interviewing hundreds of guests), pursuing music and songwriting in Nashville and Austin, and releasing two CDs on Winthrop Records. In 2011, he combined his loves of songwriting and broadcasting and created “Behind the Hits,” an interview-music show featuring hit Nashville songwriters, which aired for eleven weeks on the American Forces Radio Network. In 2014, he compiled transcripts of the interviews into his book, “Nashville Songsmiths,” from which he has since created an audio-book and – beginning recently – a weekly podcast. In 2012, Hager released his debut novel, "Diary of a Dead Guy," which Indiesunlimited.com called "a creative, unique, and entertaining tale that deserves five stars.” In 2017, he adapted the novel into "Dead Guy Opry," a three-act country-comedy opera, currently in production as a concept CD.